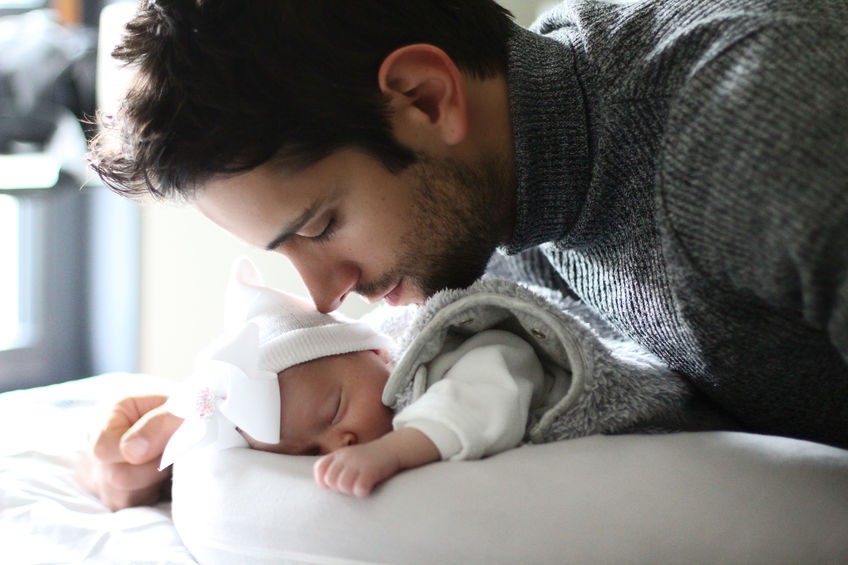 Let both of parents share childcare responsibilities
2020-05-18
As raising awareness of gender equality and the normality of double-paid families, the upbringing of children requires the coordination and cooperation of both parents. At this time, the government 's parental leave policy can show that the country's equality of gender concept and effort.

According to The Guardian, the number of countries with statutory paternity leave provisions globally rose from 40 to 94 between 1994 and 2015, the International Labor Organization found. A 2019 report by Unicef, which analysed legally protected leave for new parents in 41 of the world’s richest countries, found that 26 offered paid paternity leave, while 40 had paid leave for new mothers. Figures from the Organisation for Economic C0-operation and Development (OECD) show the average length of paid leave reserved for fathers among its members is 8.1 weeks. While the most generous countries are Japan, South Korea and Portugal, USA is the only country not to offer any kind of paid leave to mothers or fathers. But finally the Senate overwhelmingly passed legislation last year that would provide federal workers with 12 weeks of guaranteed paid time off for parents following the birth, adoption or fostering of a child.

However, even some governments provide such benefits, the culture makes father not to take the leave. Just as only 6% of men in Japan actually take paternity leave. Since we know the importance that fathers and mothers equally share childcare responsibilities, we should encourage all dads not to give up their rights!

Is your baby carrier ready for the extremes of this season’s inclement weather?
2021-11-24

Notice of suspension of shipment during annual settlement
2020-01-22